Do Bridging Loans Still Exist and are They Still Available? 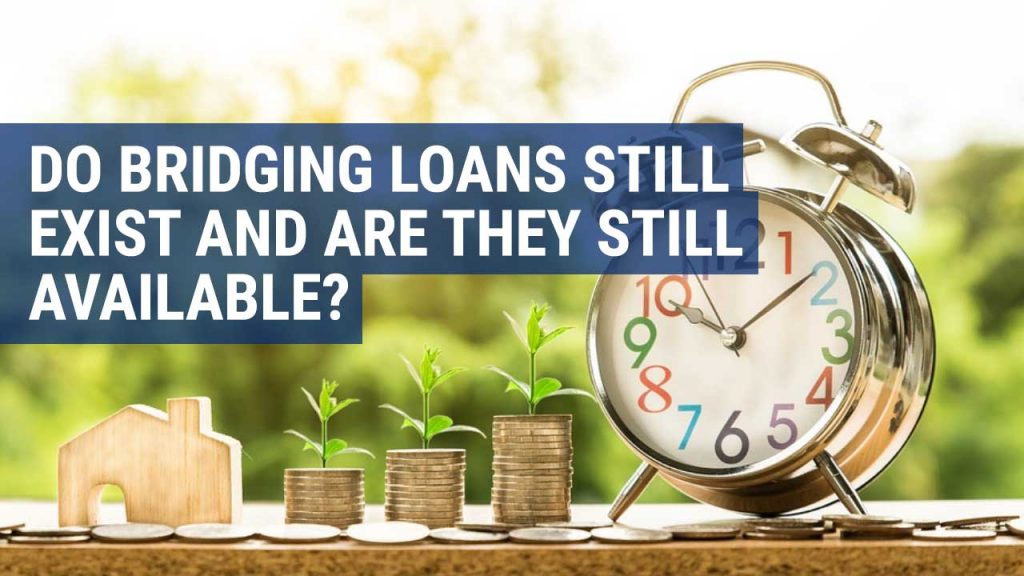 Bridging loans offer short-term funding, letting borrowers bridge the gap between two transactions. In most cases, bridging finance will cover you when buying one house and selling another, a commercial property purchase, or in a short-term debt situation.

However, during the credit crunch of 2008, many high street lenders started to reduce their risk and weren’t as eager to lend bridging finance as they once would have been. Does that mean bridge loans still exist?

Bridging loans are still available and do still exist in the UK. Bridging finance is available by using specialist brokers who work directly with the best lenders. Bridge loans are also available from sources including hedge funds, corporate bonds, private individuals, and peer to peer lending agreements.

If you would like to discuss the options relating to bridging finance, please contact our specialist team today. Our advisers have access to the best bridging lenders in the market and offer a free phone consultation.

A short history of bridging loans and finance

An accurate history of bridging loans isn’t that easy to pin down. This is primarily due to the Finance Conduct Authority (FCA) regulating just a small percentage of the loans, meaning data can be hard to come by.

However, if we look at the industry more from a specialist mortgage finance view, it is possible to make some observations on how became available to the industry that exists today.

We asked one of our specialist bridging advisers to come up with a history of bridging finance based on his own research, which you can read below – helping to confirm that, yes, bridging loans still exist and will continue to do so.

The bridging finance market we see today is very different to how it first started out in the 1990s. Back then there was only a handful of lenders in a very small market with nowhere near the availability it has today.

But you can go further back as far as the 1960s to find the origins of bridging finance, when specialised mortgages started to appear. They were very similar to bridging loans but were typically borrowed from building societies and banks where the customer had an existing, healthy relationship with the manager.

However, loans such as this were only permitted to finance property purchases so were limited to applicants who were moving to a new house and had already exchanged contracts on the deal.

Mortgage loans like this weren’t common at all, being very niche and specialist.

So for all intents and purposes, bridging loans did exist in the 1960s, albeit under a different name being far less frequent.

In fact, a journalist at Bankrate said about the time leading up to the millennium:

It was a still small market for sure, with one estimate suggesting that as little as 0.5% of all mortgage loans leading up to the late 1990s were what we would now describe as being bridging finance deals.

Are bridge loans still available since the recession? Yes, they are, and in fact some industry insiders believe bridging finance actually helped during the recession.

Let’s look a little deeper as to why this could have been the case.

The credit crunch and recession had a huge impact on the bridging finance market. The impacts are still felt today which is why people often ask if bridging loans are still available.

Before the recession post credit crunch, business was booming in the UK, with high property prices which seemed to an ever-increasing upward trend.

High street banks such as Barclays, HSBC, Lloyds TSB, NatWest and The Royal Bank of Scotland became a lot more risk averse. They started to pull back from offering short-term gap finance, meaning customers were forced to look at alternative lenders.

With this type of finance no longer available, it led to many property purchases falling through, demand for property fell, and house prices stopped rising.

It wasn’t all bad news though, as people who had previously relied on bridging loans for finance started to look for alternative options.

This new demand let to a rise in new bridging lenders who saw an opportunity in the market to help property purchases not fall through and for sales chains to continue.

The bridging finance industry started to grow at an unexpected rate, with new lenders appearing on an almost monthly basis. The recession meant that the average market return would have been as low as 1%, but bridging finance deals could instead result in returns as high as 18%.

As well as the demand for quick bridge loans in the UK, the recession also resulted in property bargains due to the valuation falls. That in itself helped to accelerate the demand for bridging finance, as property investors saw an opportunity to expand the portfolio and profit over time.

Bridging finance was a quick solution available to borrowers who wanted to buy up property for refurbishment and sell-on values, where traditional lenders would not have been able to help them.

Fast forward to 2011, and the value of bridging loans in the UK had almost doubled in 12 months to £806 million pounds.

A journalist at The Telegraph said:

“The figures suggest that the rapid expansion of the bridging industry is due to the gap left by traditional high-street lenders as they have retreated from the mortgage market since the credit crunch began.”

Today there is some thought by industry finance leaders that bridging finance actually helped the UK recession.

The bridging market may have helped to stimulate the UK economy as it facilitated deals that would otherwise never have happened, versus other financial transactions that had slowed significantly.

It’s possible that without these types of loans, the recession could have been worse than it actually was.

Changes to lending rules in 2014

Banking regulations were changed in 2014, with far tougher mortgage lending criteria put in place. These rules changes were designed to put a halt on what was seen to be irresponsible lending pre the recession, such as self-certification and lending to those that couldn’t actually afford to repay the mortgage rates.

With the demise of self-certification mortgages, we saw a further increase in demand for bridging finance as borrowers could no longer have easy access to the mortgage deals of the past.

Bridging loans offered an alternative to borrowers, with new specialist bridging lenders become even more visible in the UK market.

The future of bridging finance

Whilst there has been some bad press regarding bridging loans around the expense and potential risk, it does appear to be on a continuous rise as a financing option.

Just like any other opportunity, if bad apples see a gap then they will exploit it.

The bridging industry is no different, and there are some lenders out there who aren’t as ethical as the ones our advisers work with. High interest rates and hidden charges are a common tactic used by the more unscrupulous lenders.

Our panel of advisers have access to a wide range of lenders, but we always recommend that you consider all your available options before committing to any form of finance. Bridging isn’t for everyone, and our advisers can lead you through the mine-field of options if you aren’t’ sure.

What can bridging finance be used for

In the last five years, bridging finance has hit record levels of lending and industry specialists expect this to continue to rise.

Whilst the majority of existing bridging loans are still used for property finance, it’s no longer limited to those types of transactions. It’s not unusual for bridging to be used for:

Yes, they are. They can provide a quick finance solution versus the slow process of having finance approved from a high street bank.

For a free phone consultation about your bridging finance options, call us today or complete an enquiry form to get a quick call back from a specialist.

At Bridging Options we specialise in providing short-term loans to help purchase commercial or residential developments and property. If you would like advice or to speak to a finance expert please contact us. 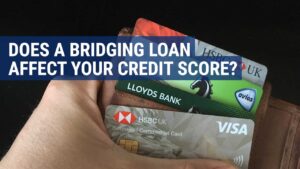 Does a Bridging Loan Affect Your Credit Score? 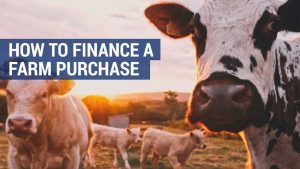 How to Finance a Farm Purchase and Agricultural Land Purchase

Complete the form to arrange your initial free phone consultation with a bridging loan adviser:

Does a Bridging Loan Affect Your Credit Score?

How to Finance a Farm Purchase and Agricultural Land Purchase 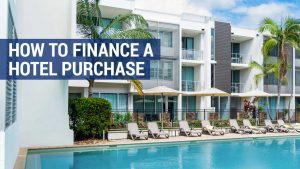 How to Finance a Hotel Purchase: The Simplest Way to Buy 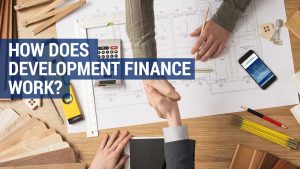 How does Development Finance work? 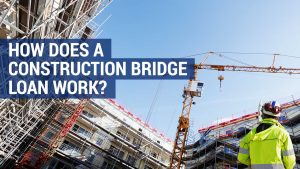 How Does a Construction Bridge Loan Work? 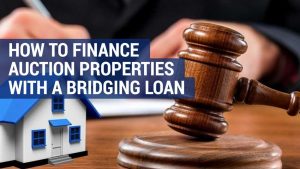 How to Finance Auction Properties with a Bridging Loan

Phone us or request a call back:

Bridging Options specialise in residential and commercial bridging loans for a wide variety of uses and industries. For more information and to talk to a bridging loan specialist please call or complete our website enquiry form. You will receive free, no-obligation, expert advice.
13 Above Bar Street, Southampton SO14 7DX